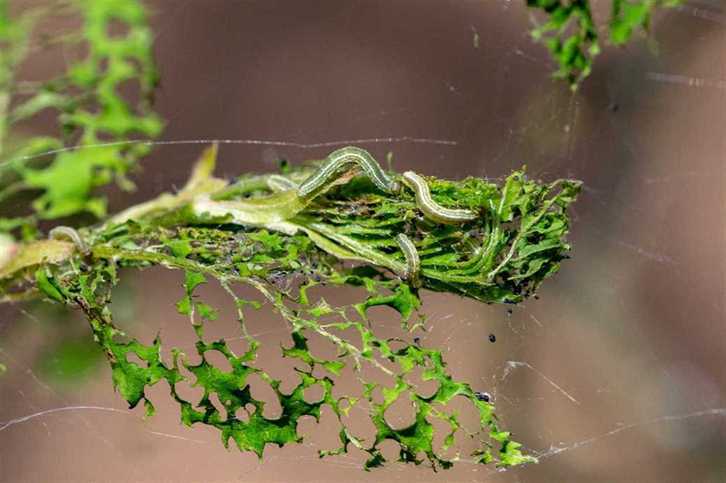 Winnipeg is a beautiful city. We have a mix of incredible architecture (if you’re as inclined to brutalism as I am), historic landmarks like the Forks and Upper Fort Garry, our incredible rivers, and, of course, our urban forest. Our forested areas provide a plethora of advantages to Winnipeggers. They increase the quality of our air, help regulate stormwater runoff, and increase our property values while keeping our city cooler in the summer. We’re also beginning to see potential psychological advantages to urban forestry; the Biophilia hypothesis says that we’ll love urban forests because humans have a natural love of life, while the Attention Restoration Theory says that people concentrate better after spending time in nature, or seeing nature. There are, however, a number of threats to our urban forests, most of them caused by insects. Today, we’ll look at an insect that, while not immediately threatening our urban forest, does cause pains and problems for Winnipeg homeowners: the cankerworm.

Cankerworms thrive because of Winnipeg’s forested area; in the late spring and early summer, you’re bound to see them if you regularly walk or cycle outside. They’re around every year, but some years we see a boom in their numbers; these booms are usually followed by a period of steady decline, then another boom (this is the case for most caterpillars).  Cankerworms start as light green creatures; there are two species, fall and spring cankerworms. As they mature, they begin to take on more colours – the spring worms turn brownish, while the fall worms take on bluish hues. While they’re called fall and spring cankerworms, that’s a reference to their breeding cycle; adult moths (though the females are wingless) appear around October for the fall worms, while the spring worms overwinter and emerge as adults in early spring. The worms themselves do most of their foliage damage in late May.

The damage you see to your trees is not likely to be permanent; more often than not, leaves will have regenerated by mid to late July. The damage done to the trees can, however, make them less resistant to future infestation and disease, which is why cankerworms are a contributor to overall deforestation, though they aren’t the leading cause. This means it might still be worth putting in the effort to fight off cankerworm infestations on your property.

We are experts at insect control , so we know how to handle cankerworms. We’re quite fortunate in that the females of both fall and spring cankerworms are wingless, so they need to climb trees; banding trees with sticky adhesive is enough to stop them from reproducing. For infestations that have already affected your trees, we can use a special larvicide that kills the cankerworms before they begin defoliating your trees. Insect control is the first line of defence against the deforestation that’s occurring in our city; from more minor nuisances like cankerworms to more disastrous nuisances like Dutch Elm Disease brought on by the elm bark beetle, proper insect control can help save one of the most beautiful parts of our city.