What Kinds Of Bugs Come Out In The Spring 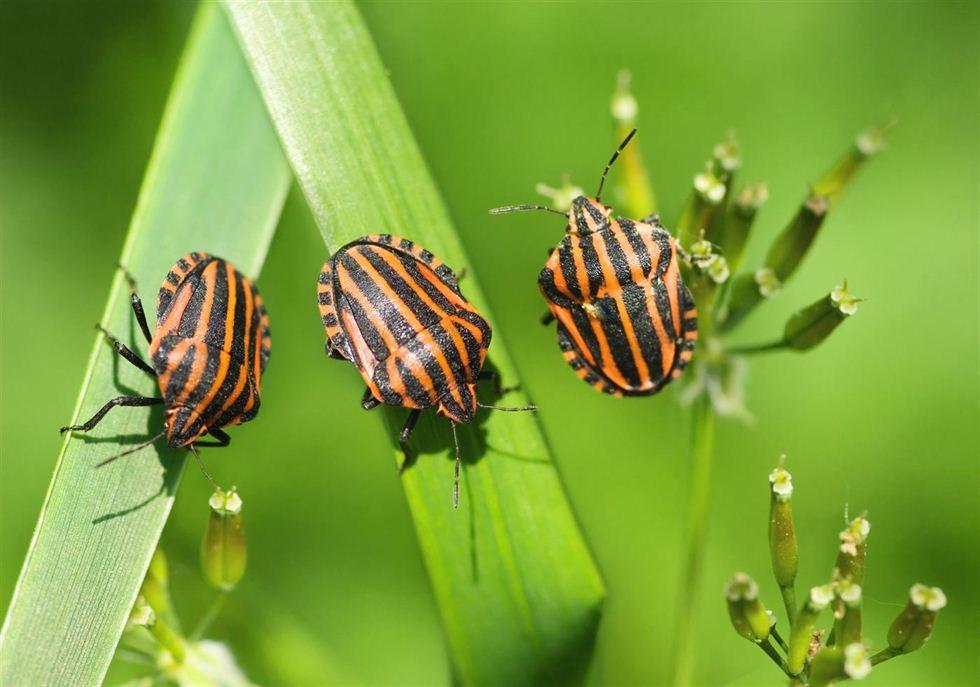 Springtime brings along its energizing sunshine, refreshing spring rains, and beautiful blooming flowers. However, all of this also comes with the re-emergence of bugs. During winter, most bugs hibernate, some change their habitats, while others find shelter in the cracks and crevices of your home. When winter chills are finally over, bugs come out to look for food and to reproduce. As you clean up your house in preparation for spring, it’s a great idea to hire an exterminator in Winnipeg who will professionally get rid of spring bugs. Otherwise, be prepared to see more and more of these bugs around your home and in the yard – just like you, they love to enjoy the warm weather.

Like all insects, flies don’t truly hibernate, rather, they enter a state of diapause. This slows down their development and appetite, and once temperatures become right, they become active again. During winter, you will find adult flies in cracks and crannies but once spring sets in, they wake up to eat and lay their eggs on decaying matter. The most common species of flies that you’ll find indoors during spring are cluster flies. If you suddenly see a swarm of flies in your house, it means that dozens of eggs have already hatched and have developed into flies.  Cluster flies are a nuisance to have indoors, especially since they have a long life span. If you don’t get them professionally eradicated, be ready to deal with their annoying buzzing until next winter.

Yes, the creepy-crawly eight-legged arachnids may disappear over winter, but the warm temperatures of spring bring spiders back into the home. Spiders are sometimes regarded as beneficial insects; many of them are nature’s best pest control agents. Research says that spiders trap and kill many unwanted pests in the house, like flies and fleas. Regardless of their good intentions, if you don’t want to be hospitable to spiders in the spring season, pest control services will come in handy.

The mere sight of one wasp is enough to elicit fear. What makes wasps dangerous is their aggressive and territorial nature. Unlike bees, wasps use their long stinger to sting their victim several times, leaving you with a red, sore, and raised welt around the sting site. If you’re allergic to the venom, you’re likely to experience more severe symptoms. If you spot wasps around you home, you should get them eradicated, if you don’t, you’ll be putting yourself in their line of fire.

Mosquitoes are one the most dreaded springtime bugs. As soon as temperatures are 10° celsius (50° fahrenheit), these disease-causing insects don’t waste their time. They start emerging from the hollow trees and man-made structures they were hiding in during winter. In humans, mosquitoes spread diseases like malaria and the Zika virus, which can be deadly.

Now you know some of the springtime bugs to be on the lookout for. Most bugs aren’t actually harmful or disease-causing, but most homeowners would rather not live with them.