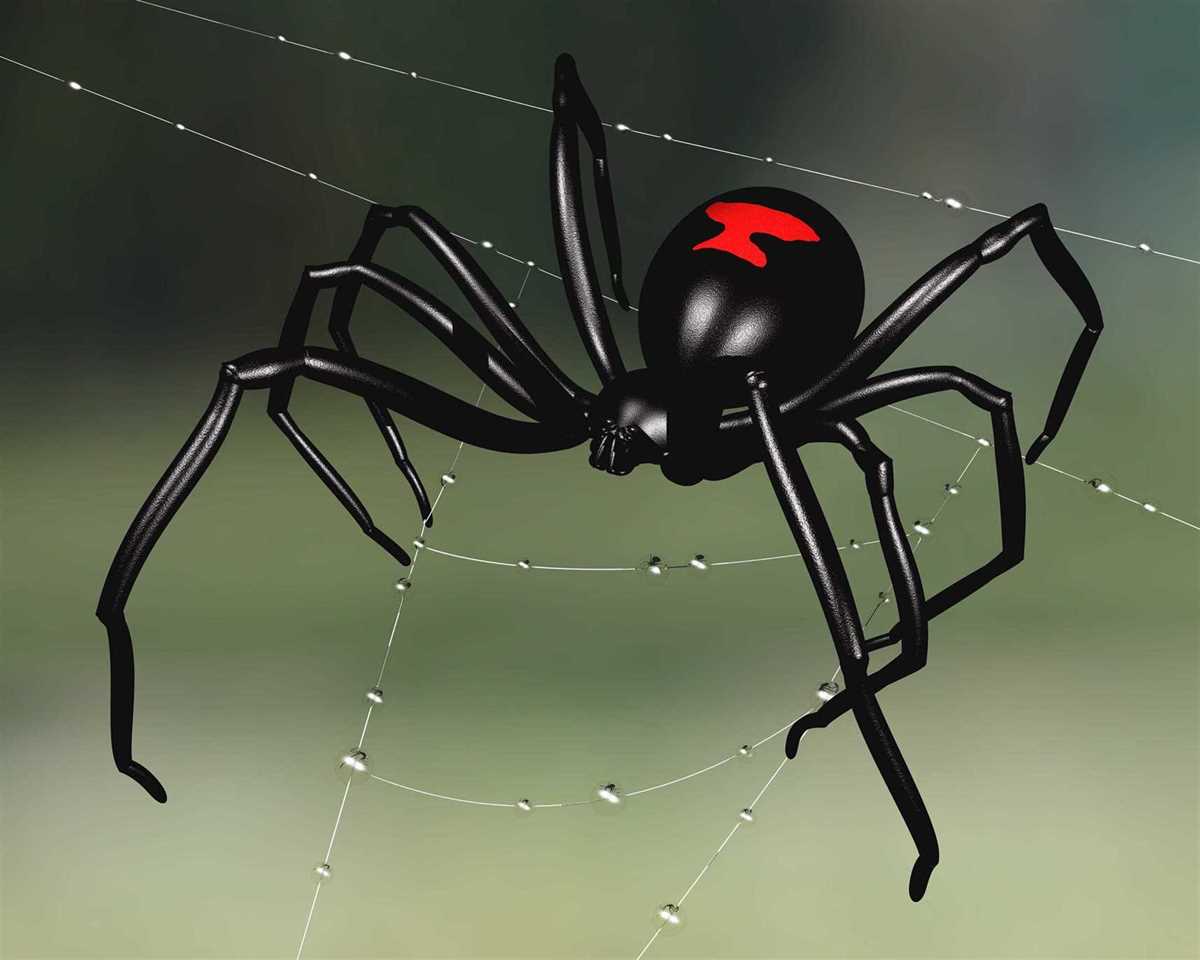 To help eliminate Black Widow spiders and remain ahead of them, the Winnipeg insect control company of Gilles Lambert Pest Control lists what you ought to know:

Black Widow spiders cause more concern than any other spider group.

Black Widows are discovered in every state in the U.S. and more typically in hotter parts of the country.

Black Widow Spiders: Are there any in Manitoba?

There are a couple of species of black widow spider inside Canada: the northern black widow in eastern and southern Ontario and western black widow discovered in areas of BC to Manitoba. Black Widow spiders get transported around the country inside boxcars, moving vans, and freight and with additional transport like incoming ships. It has contributed to its widespread distribution.

END_OF_DOCUMENT_TOKEN_TO_BE_REPLACED 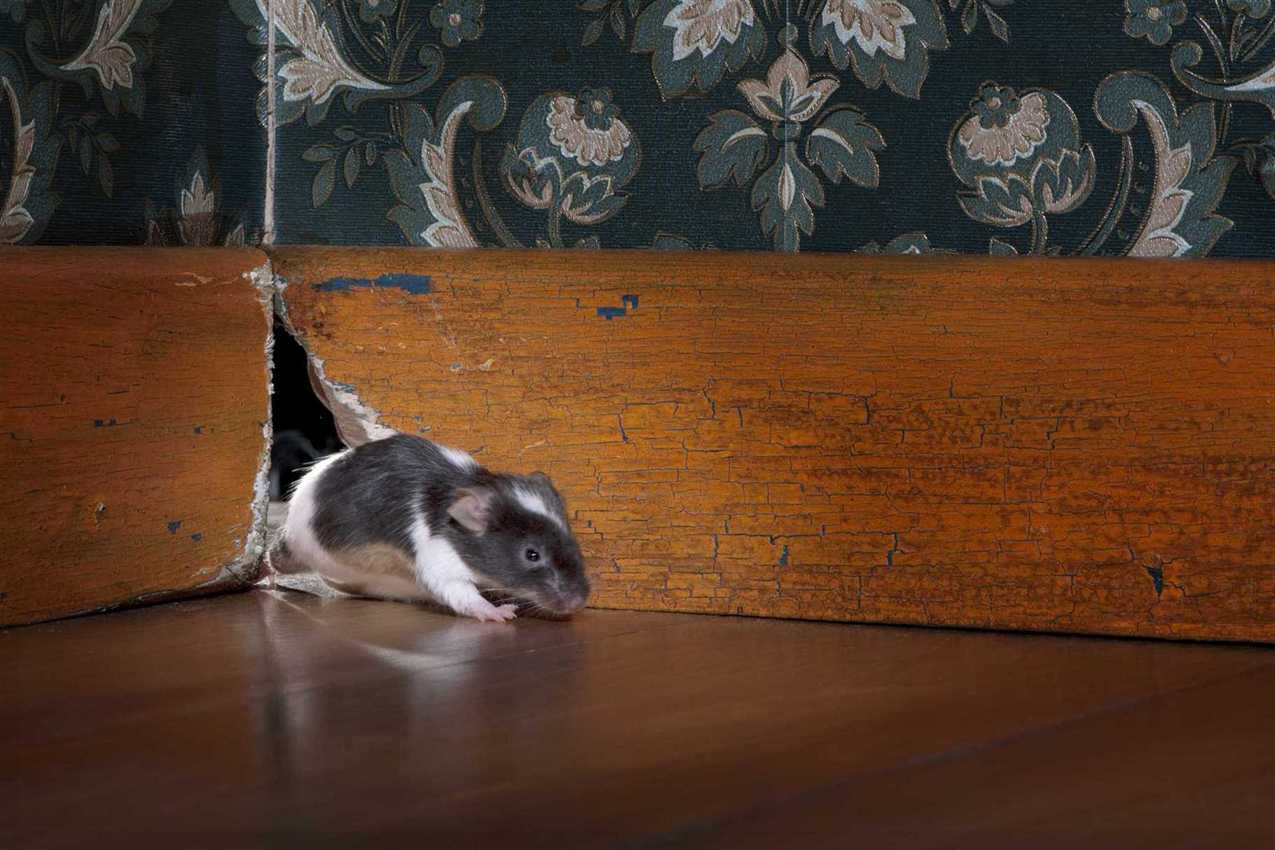 Learning how to eliminate mice starts with one easy choice: do you want to do things the hard way or the easy way? Helping eliminate mice may be as easy as making a call to Gilles Lambert Pest Control’s mice control service, otherwise, it may seem like you are chasing invisible mice inside walls. For all those brave folks who want to face the disease-carrying rodents by yourself, here is what you should know about how to eliminate mice.

Rodent-proofing your house, or building mice out, is an efficient method of stopping mice infestations from spreading or ever happening in the first place. You can defend your home from mice by eliminating easy access and points of entry. It may be challenging due to a mouse’s capability of squeezing itself inside even the smallest of openings. One good rule is if it’s possible to fit a pencil inside an opening, hole, or crack a mouse is able to get through it.

END_OF_DOCUMENT_TOKEN_TO_BE_REPLACED

Winnipeg Canada – GL Pest Control, a leading pest control company based in Winnipeg Canada is today proud to announce the launch of their newly designed website which can be found at https://glpestcontrol.ca.

The new website has been professionally built from the ground up and features logical and straightforward navigation, a clean and modern interface and perhaps most importantly of all has been built to be mobile friendly. A mobile-friendly website dynamically changes depending on the type of device the visitor is using to ensure that the site always displays correctly. This is critical in the modern business world, as search engine companies have recently reported that over 50 percent of website visits are now completed on mobile devices such as cell phones or tablets.

END_OF_DOCUMENT_TOKEN_TO_BE_REPLACED 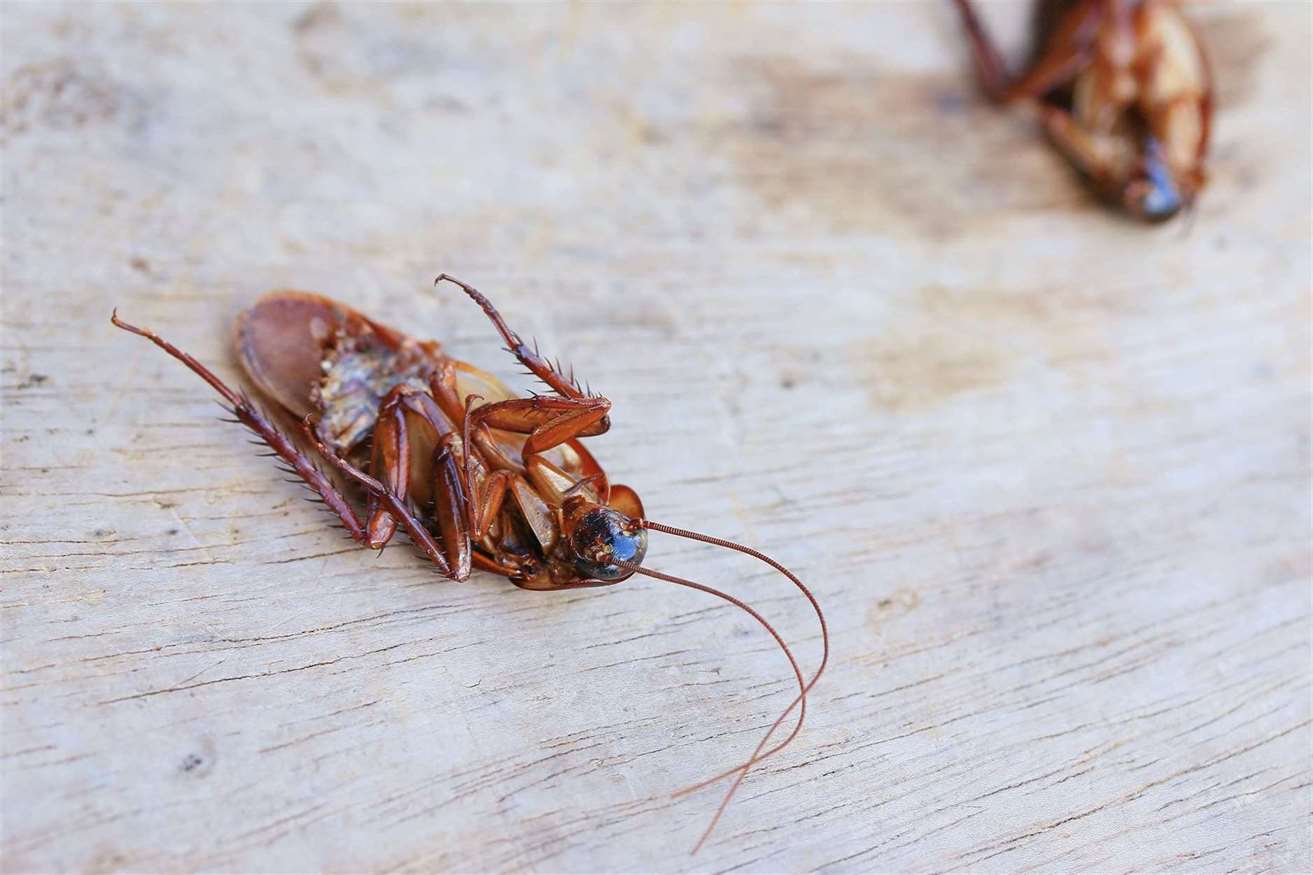 According to the pest control professionals at Gilles Lambert Pest Control, cockroaches are one of the most disliked pests among their customers. Below we list 13 cockroach facts which assist in keeping them alive and well.

END_OF_DOCUMENT_TOKEN_TO_BE_REPLACED 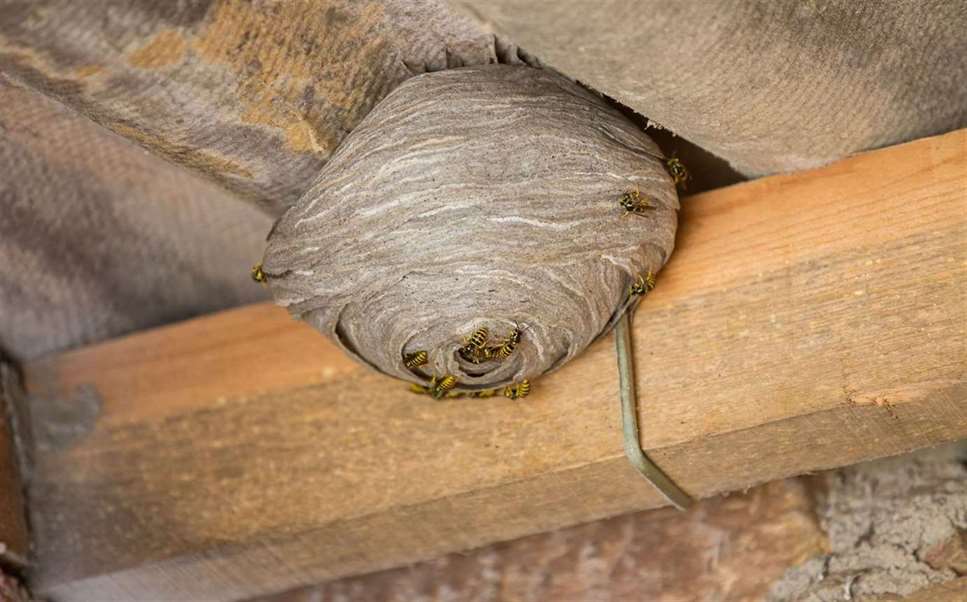 Here is a solid piece of advice from the Winnipeg pest control services of Gilles Lambert Pest Control: Do not disturb a wasp nest! There are several different wasp species. They’re considered to be very beneficial creatures in nature because of their capability of killing other insects that destroy crops. However, wasps do pose an issue for both pets and humans as their potent venom may be life-threatening to anyone who’s allergic to their uncomfortable sting. Like other kinds of creatures in nature, some kinds of wasps are more aggressive than others. Below we list a bit of helpful information to distinguish the difference between them:

END_OF_DOCUMENT_TOKEN_TO_BE_REPLACED

Are you on the lookout for commercial pest control or residential pest control services? Don’t worry, because Gilles Lambert Pest Control can take care of you, either way with your Carpenter bee problem. Carpenter bees oftentimes are mistaken for bumble bees due to their similar body colours and shape.

However, these two kinds of bees are very different with the exception that both of them collect nectar and pollen. Bumblebees are docile insects that make their nests inside the ground. They do not usually sting unless someone decides that holding them might be a great idea.

END_OF_DOCUMENT_TOKEN_TO_BE_REPLACED 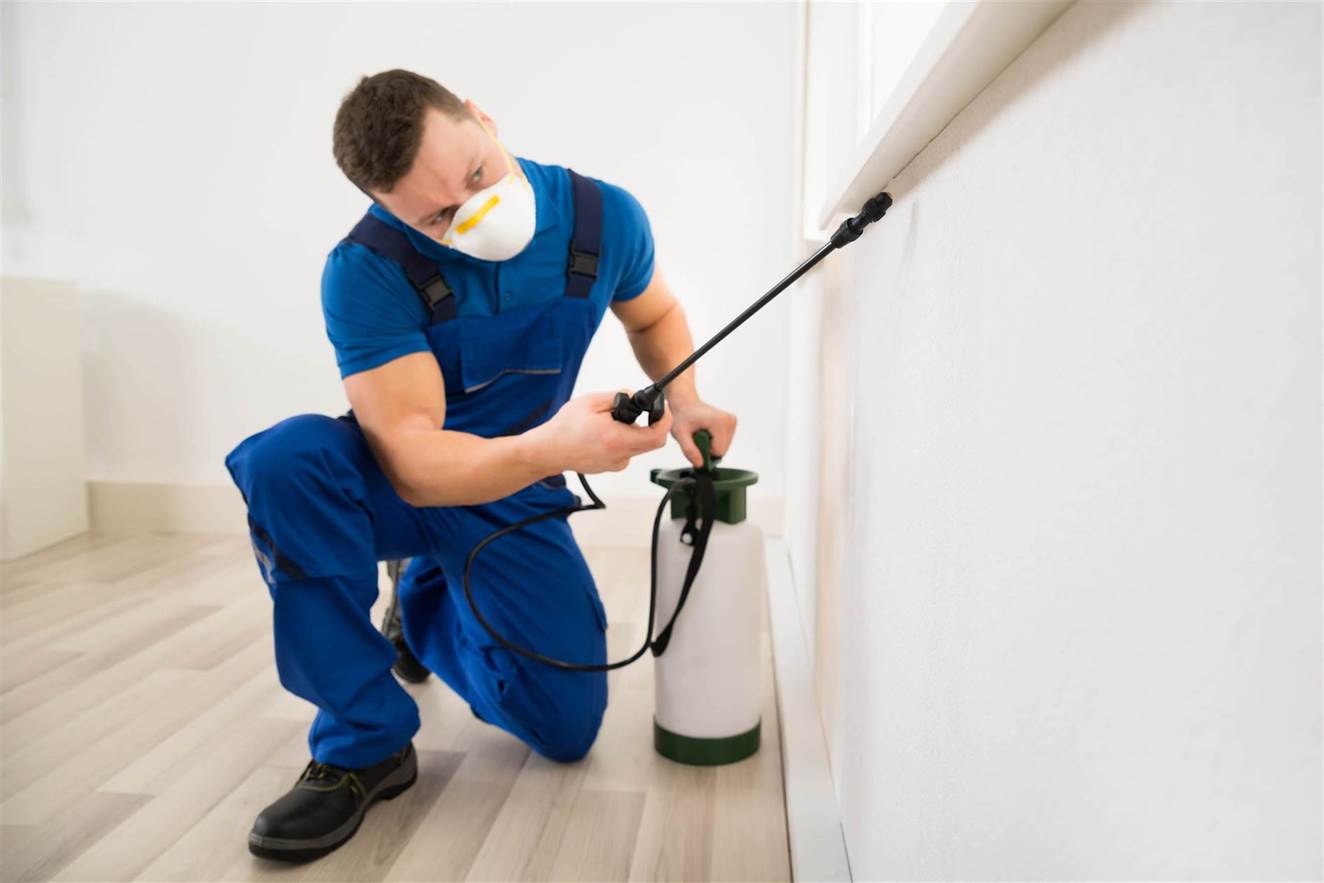 Extermination has traditionally been focused on two axises: prevention and extermination. On the preventive axis, we have all of the things that you can do to avoid pests spawning in the first place: sealing holes in your walls so mice can’t access your food, turning over stagnant water so mosquitos can’t spawn, and all manner of other techniques that you use before pests become a problem. On the extermination axis, we have all the tools to deal with pests who have become a problem: fumigation, traps, heat treatment, and all of the other tools for pest control Winnipeg residents can use. There’s a new axis that has developed recently, though, one with a myriad of philosophical and scientific implications; the CRISPR system.

END_OF_DOCUMENT_TOKEN_TO_BE_REPLACED 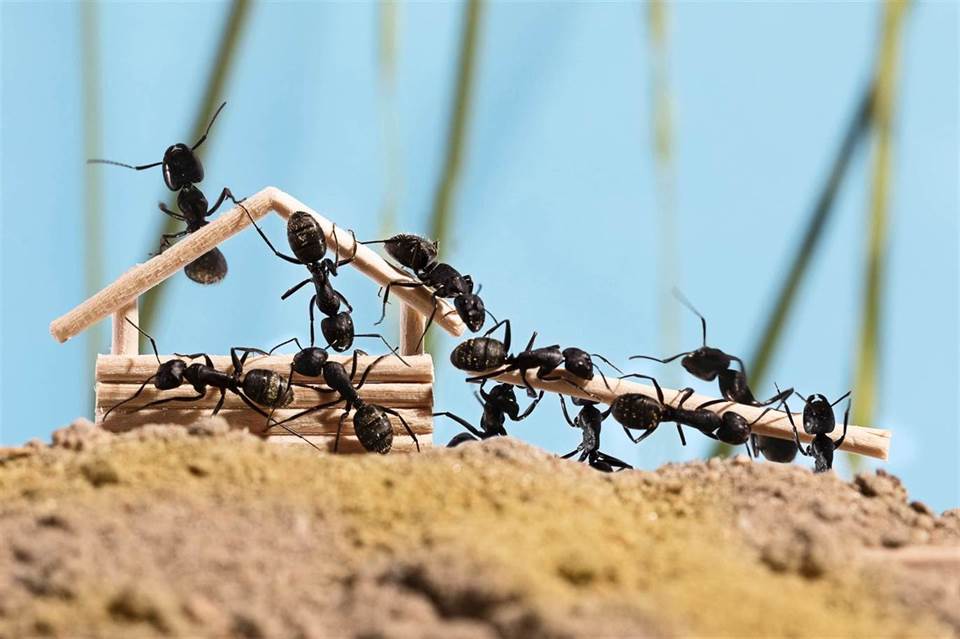 Humans are fascinated by ants. One reason for this is how irritating they can be; an anthill near your home or a swarm of ants at your picnic can create a host of unpleasant problems, from inconveniences to real damage to your food and health. The other reason we’re so fascinated by ants is that they are social animals whose large group interactions may remind us of our own. Individuals working on artificial intelligence have used the concept of ant swarm intelligence in a lot of pioneering works, and algorithms inspired by ants are so prevalent in computer programming that a whole classification of them is known as “ant colony optimization algorithms”. How smart are ants, and what makes them so smart?

END_OF_DOCUMENT_TOKEN_TO_BE_REPLACED

We’ve worked hard to provide pest control Winnipeg can trust. The history of pest control is probably as long as the history of humans, and a lot of different techniques have been developed to limit the impact of pests on human activities. The ways of controlling pests differ based on the kinds of pest you’re looking to control, where they’re located, and what you’re trying to protect. To dive into all of this, it’s important to have an understanding of what pests are.

END_OF_DOCUMENT_TOKEN_TO_BE_REPLACED 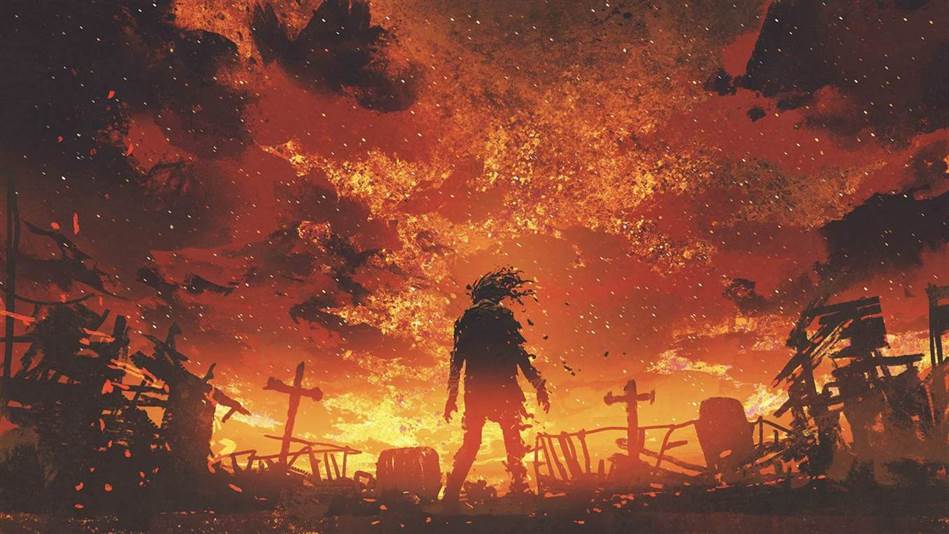 There are about a trillion different reasons you don’t want mice. First, they’re really creepy; you hear them skittering in the walls and occasionally squeaking, and it makes sleeping very uncomfortable. Then, there’s the feces and the contamination of your foodstuffs; definitely not a fun experience. There’s also a host of transmittable diseases that come from mice, the most well known being hantavirus, though there are plenty of other illnesses that can spawn from mice. Here’s something way more bizarre and outlandish, though; the potential for mice to cause a zombie apocalypse. We’re delving into the realm of speculative fiction here, so please note there is no hard evidence that mice are going to create zombies. Let’s dive in.